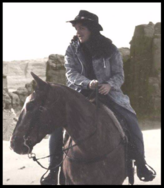 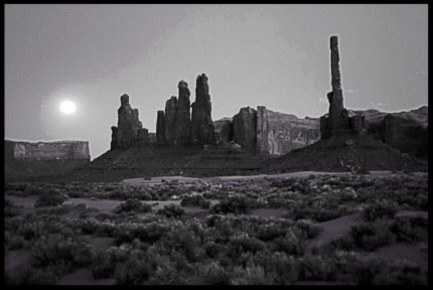 Stories of the Arizona Territory

The year she arrived in

Patricia's love of writing began with a 7th grade teacher who encouraged his students by assigning novel writing, one chapter a week. Patricia's first novel attempt involved aliens and shoot-outs. It remains unfinished.

A fascination with the old west dominated most of her childhood and persisted into adulthood. In 1990 she sold her house in Rhode Island and moved to Arizona, where she happily remains.

While volunteering as a docent at the Pioneer Arizona Living History Museum, located north of Phoenix, Arizona, she portrayed an 1800s ranch woman for several years and researched, wrote, and published a Guide to the Exhibits. This experience deepened her knowledge and appreciation of life in the 19th century.

Her first published novel, CHASM CREEK, was chosen as a finalist in historical fiction by the New Mexico-Arizona Book Awards. Five Star Publishing released her second novel, HELLGATE, in April 2018 and also published a

"I believe the museum experience of immersing myself in the 19th century, my love for the desert southwest, and my interest in Arizona history, bring authenticity to my fiction writing set in the 1880s," Patricia says. "My hope

is that readers will be transported to another time and place, and they will be as emotionally involved with my characters as I am."

Patricia is a member of  Western Writers of America , Women Writing the West, and the Society of Southwestern Authors - Valley of the Sun.